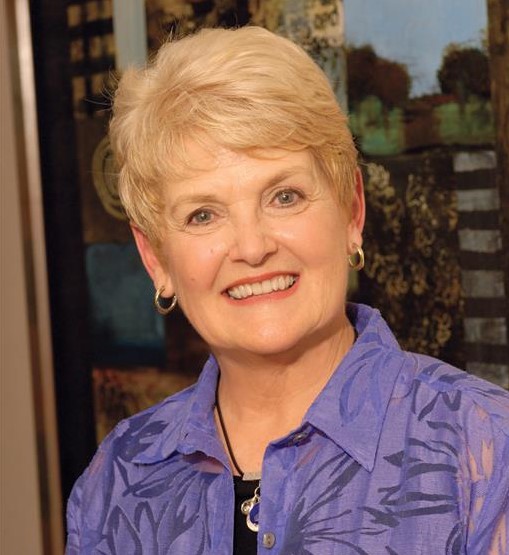 Founder and Director of Women Alone Together®

Carolyn Newton Curry, Ph.D., is the Founder and Director of Women Alone Together, a 501 (c) (3) non-profit foundation that addresses the special needs of women. Supported through grants and other contributions and partnering with Agnes Scott College Alumnae Association, the foundation works to build confidence and community among the growing number of women who are alone in our culture. Although the group works to encourage women who are alone because of death of spouse, divorce, single by choice or alone in a marriage because of separation or estrangement, all women are invited.

Compelled by women’s stories shared with her during years of research and teaching, Curry founded Women Alone Together in Atlanta in 2002.  Since then, she has led the organization to become the dynamic, viable entity it is today. In addition to writing papers on significant women’s issues, she often speaks to various groups around the country on women’s issues and about Women Alone Together.

Formerly, she served on the Board of Directors of The American Heart Association and Cardinal Hill Hospital in Lexington, Kentucky where she was also appointed by the Governor to the Kentucky Heritage Council.  Curry also formerly served on the Board of Trustees of Young Harris College in Young Harris, Georgia, and on the Advisory Council for Action Ministries of The United Methodist Church. She also formally served on the Board of Visitors for the College of Arts and Sciences at Georgia State University in Atlanta, Georgia. Currently, she is on the Board of Directors of the Agnes Scott Alumnae Association, the Development Committee for Breakthru House and The Atlanta Women’s Network for Care International. She has taught at the University of Kentucky in Lexington, Kentucky, and the Westminster Schools in Atlanta, Georgia.

In 1966, Curry received a B. A. degree in English from Agnes Scott College in Decatur, Georgia. In 1979, she earned an M.A. in history and in 1987, a Ph.D. in history from Georgia State University in Atlanta.

In March 2014, Mercer University Press in Macon, Georgia, published her book, Suffer and Grow Strong: The Life of Ella Gertrude Clanton Thomas 1834-1907. It has received the 2014 Award for Excellence Using the Holdings of an Archive from the Georgia Historical Records Advisory Council, University System or Georgia. Curry also received Georgia Author of the Year in Biography in 2015 from The Georgia Writers Association. The Georgia Center for the Book selected her book as one of the 2015 Ten Books All Georgians Should Read. In 2018 she received Author of the Year from the Atlanta Branch of the National League of American Pen Women, Inc.

For more than 55 years, she has been married to Bill Curry, who is the former head football coach at Georgia Tech, the University of Alabama, the University of Kentucky, and Georgia State University. He was an ESPN Football Analyst for eleven years. Currently, he serves as a founding member of AIM Sports Management and Curry, Wellborn and Battcher. They have a daughter, Kristin Hunter, a son Bill Curry, Jr., and seven grandchildren.